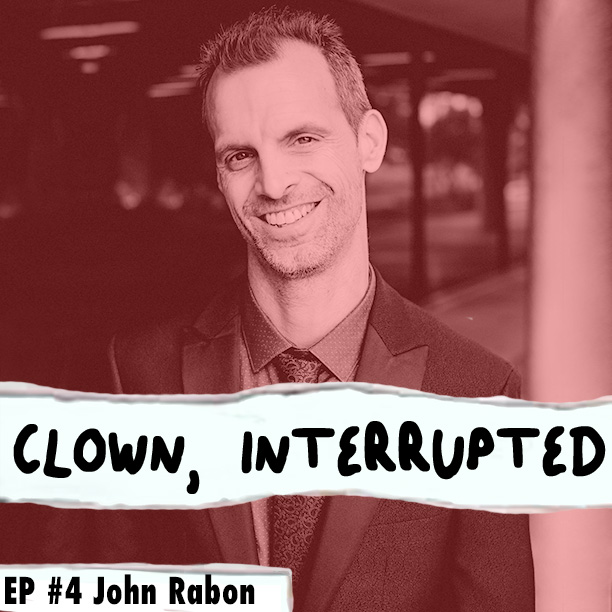 This episode makes me so happy. This is the first time I sit down with a stranger. It was very weird for my friends because I was walking around going, “Oh my god, I’m so excited! I’m gonna meet a heroin addict!” His name is John Rabon. He is a standup comic based in Austin, TX. He just recorded a comedy album at the Velveeta Room that will be out soon. He also has a podcast called Yes, I’m Still Sober, because he was tired of people asking.

John was arrested 8 times, several of them being DWI’s. He’s got time in jail, time in rehab, and lots of time on stage. He quit with a combination of  Buddhism and Fight Club (which makes way more sense when he says it). And of course we talk about dating, because I told you, it’s going to come up a lot.