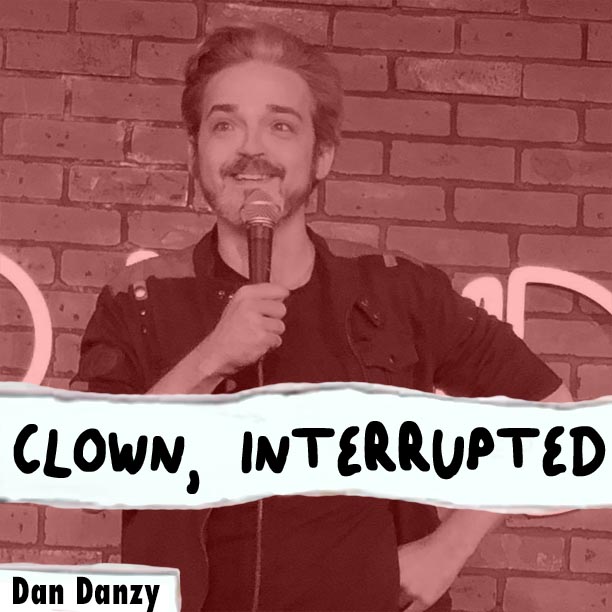 Welcome back! This episode’s guest is Dan Danzy. Dan is a standup based in Dallas, TX. I booked him to perform in my variety show, even though I knew nothing about him. He was recommended by another comic I knew, so I asked him to come do standup at my Burly Q Lounge show. While we were backstage waiting for Dan to go on, Confetti Eddie ( a magician who also lives in Dallas) says “hey Dan, congrats on that article!”

Apparently, The Dallas Observer came out with an article just ONE day before highlighting sober performers in Dallas! First off, I didn’t know Dan was sober when I booked him. Second, thank you universe! That article is like a rolodex of people for me to interview!

Dan and I gush about the Outlaw comics, he teaches me about the different types of alcoholics, talk about the time he thought he killed someone, and then he explains Twitch to me.
I hope you like it!