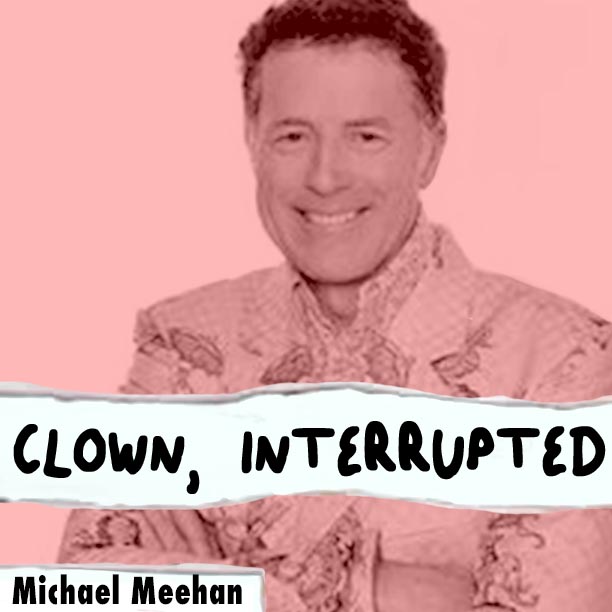 I went to San Francisco to meet up with my mentor and sober buddy, Kurtis Matthews (who will be the  guest in the next episode). I asked Kurtis if he had any suggestions for other sober comics I should reach out to while in the Bay Area. He connected me with his friend and today’s guest- Michael Meehan. Michael is a standup comic, sketch artist, and film-maker based in San Francisco. He’s been on The Late Late Show, The Dennis Miller Show, Last Comic Standing, and many other shows and movies. He spoke with me about coming up in the comedy scene in the 80’s and I am so impressed that he was able to get sober during that time! Back then, cocaine was not only the glamor drug of choice, but also how a lot of comics got paid! We discuss that, his relationship with Robin Williams, breaking down the ego, and Bobcat Goldthwait being one of the early sober comics. I loved his story, and I hope you do too!